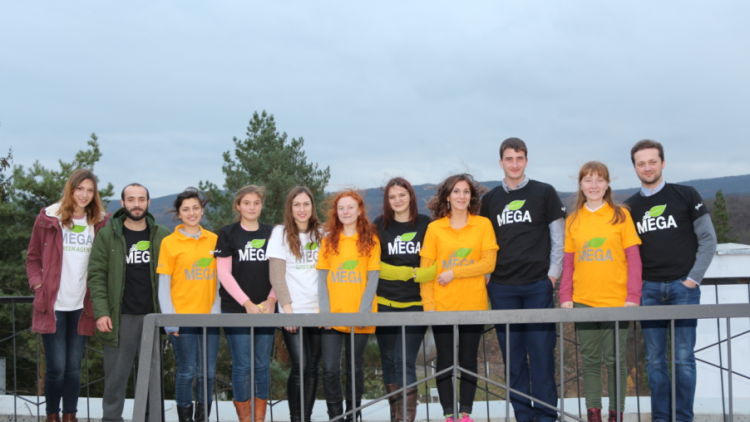 In November 2016 a group of „Green Agents” accepted and accomplished a mission to investigate the forest and its biodiversity in the Codru Nature Reserve under the guidance of Dragos Voda, the „special agent” from the Reserve’s administration. This was the Final mission of the 2nd edition of the MEGA Impact Championship – the gamified initiative that uses MEGA Game to stimulate participants (teams consisting of members of various organizations and companies) for creating as much positive social / environmental impact as possible within a limited timeframe. In 2016 it focuses on the topic of education and conservation of biodiversity and ecosystem services in the forests of the Codru Nature Reserve. 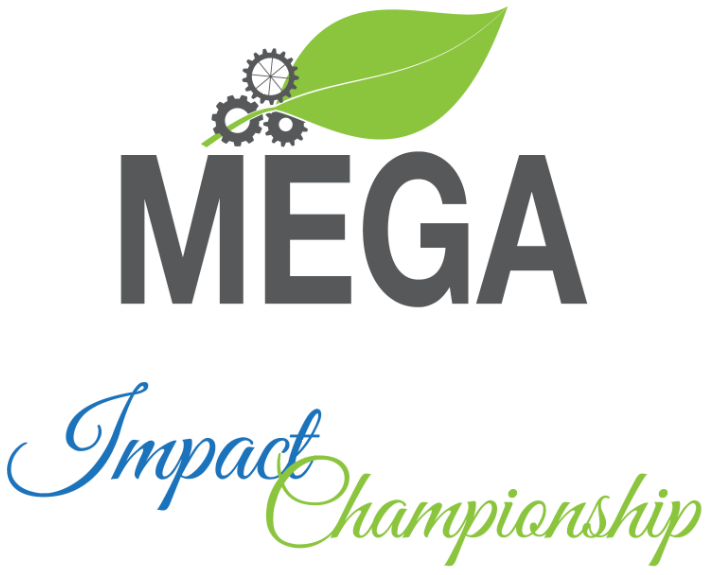 While enjoying the guided excursion through the autumn Codru forest and doing the Final mission, the participants of the Championship, who had reached this last level, learned about the tips and tricks of managing a nature reserve with the necessary functions and activities for it. They also discovered a variety of species that inhabit the picturesque lands of Moldova. The participants experienced being in researcher’s “shoes” by collecting these species and identifying them. Following such investigations, the Green Agents were also challenged to identify different species of trees and shrubs by their leaves. All of them succeeded in this challenge and learnt some interesting facts about the flora in the Codru forest. 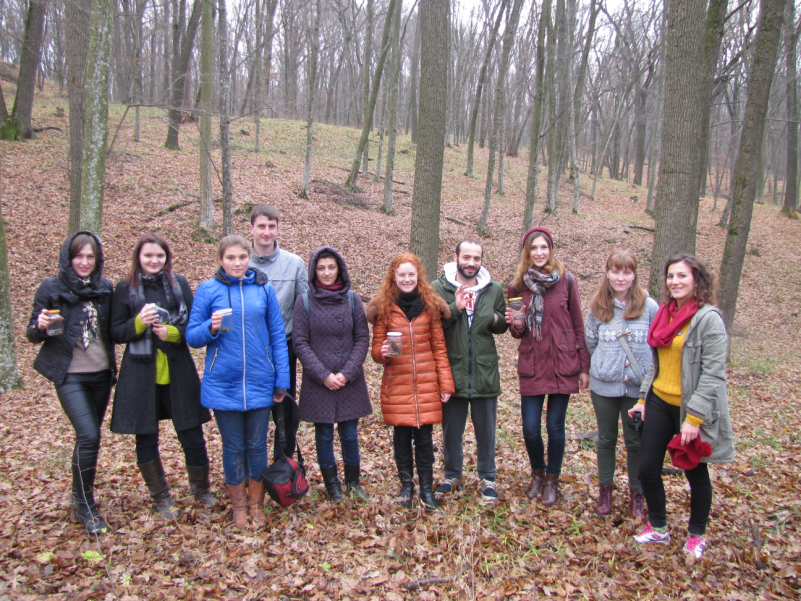 This Final challenge concluded the MEGA Impact Championship 2016: The Codru Quest. We congratulate the winners of it: Alexei Godovaniuc, Cristina Culai, Valeria Bolun, and Iuliana Sipitca, who made it till the end and contributed to both the research and reforestation activities within the project. They now have the possibility to exchange the XP points they have earned in MEGA Game throughout the Championship to real prizes available in our MEGA Shop. 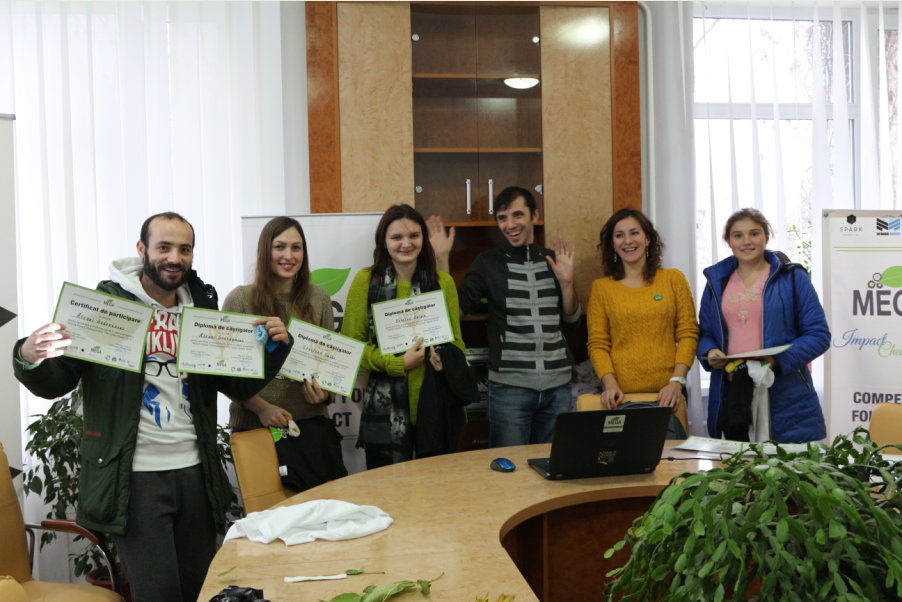 We also express our gratitude to the volunteers, who joined our team and made valuable contribution to the success of the Championship. These volunteers are Cornelia Sirbu, Diana-Valeria Vacaru, Cristina Tincu, and Taisia Camenscic.

Together with both the participants and the volunteers of the Championship we achieved great results and important positive impact. Specifically, we:

More details and photos demonstrating the impact created can be viewed in the presentation for the Closing event of the project.

The Final mission and Closing event of the MEGA Impact Championship 2016: The Codru Quest coincided with the 3 MEGA Years Anniversary. The MEGA Team celebrated this important milestone in the development of our organization in the Codru Nature Reserve and the Museum of Nature together with the Championship finalists and winners, volunteers, and the faithful partner company Spark Research Labs. As a gratitude for contributing to the growth and success of MEGA during these 3 years since its establishment, everyone received symbolic presents demonstrating the status of „MEGA Agents”. 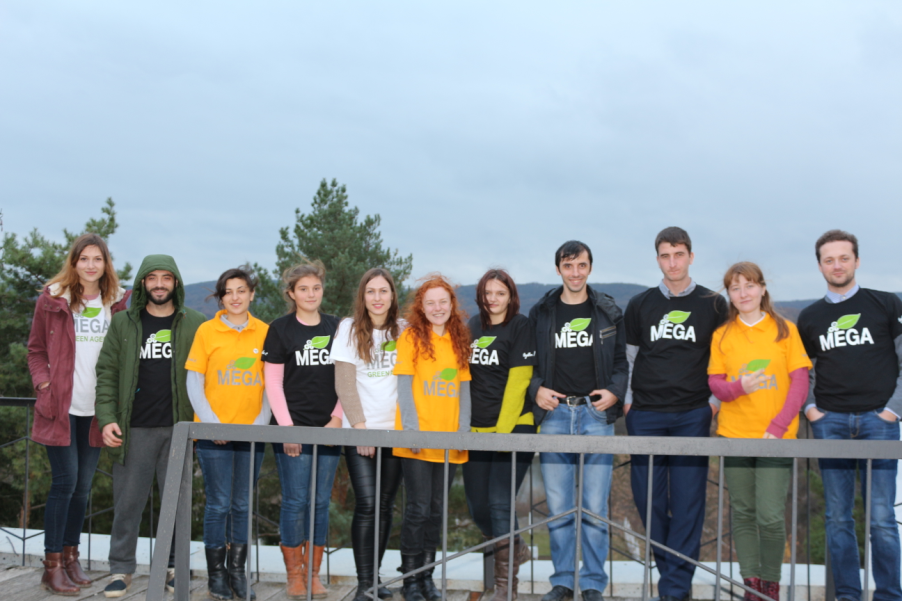 However, the MEGA Impact Championship 2016: The Codru Quest does not stop on the Finals and Closing event. The results of the pilot research within it are now being transferred into a larger scale research on economic valuation of ecosystem services and biodiversity in the Codru Nature Reserve and forest. There is now a mission „The Codru Quest: Your Choice” with the reward of 300 XP points available in MEGA Game, where all young people of the Republic of Moldova, including you, are invited to participate.

We are looking forward to your valuable contribution to the research!

And we hope to see you in the new edition of the MEGA Impact Championship with your new innovative ideas, missions, and positive environmental impact!