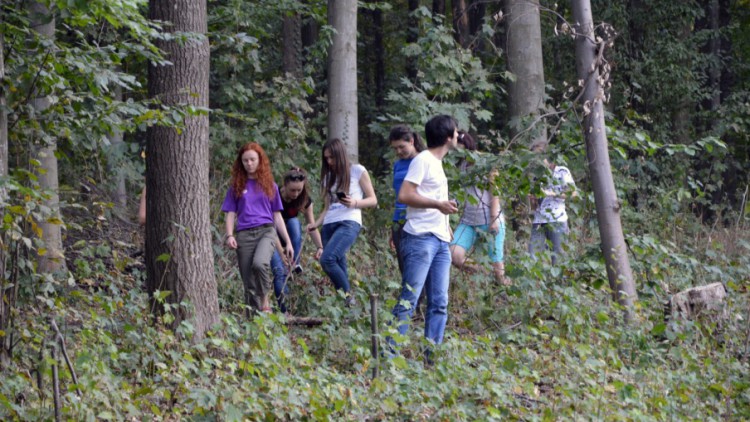 On the 17th of September, 2016 the Launch event of the second edition of MEGA Impact Championship took place in the Codru Nature Reserve. This edition entitled „The Codru Quest” is organized by MEGA and is aimed at raising awareness among the society and informing it about the value and importance of biodiversity conservation in the Codru Nature Reserve. Innovation of this initiative is the usage of the concepts of gamification and storytelling applied for stimulating participants (teams consisting of members of various organizations and companies) to create as much positive social / environmental impact as possible within a limited timeframe.

In 2016 MEGA Impact Championship contains 3 levels with the first one already taking place this September. It engages young people interested in nature and biodiversity conservation into a socio-environmental game. At the Launch event they already benefitted from a training on the values of biodiversity and ecosystem services, which is the theme of the current edition of the Championship. Besides that the participants succeeded in forming the teams, creating beautiful constructions from waste materials, identifying insect species in the Codru forest and having fun at the same time. They also got to know our MEGA Game: The Game with Impact, which had been upgraded with several new features. After having gained practical experience, developed skills, and won the first rewards, these young people will proceed further by sharing the theoretical and practical knowledge kindly given to them by Dragos Voda, the researcher at the Nature Reserve. ”The support from the Ministry of Environment, the Nature Reserve administration, Spark Research Labs, American Councils, ZoomIT, and other partners is a significant one for the entire project, and our collaboration so far has been efficient and pleasant”, the coordinators of the project MEGA Impact Championship, Elena Ungureanu and Alexandr Iscenco, express their opinion. 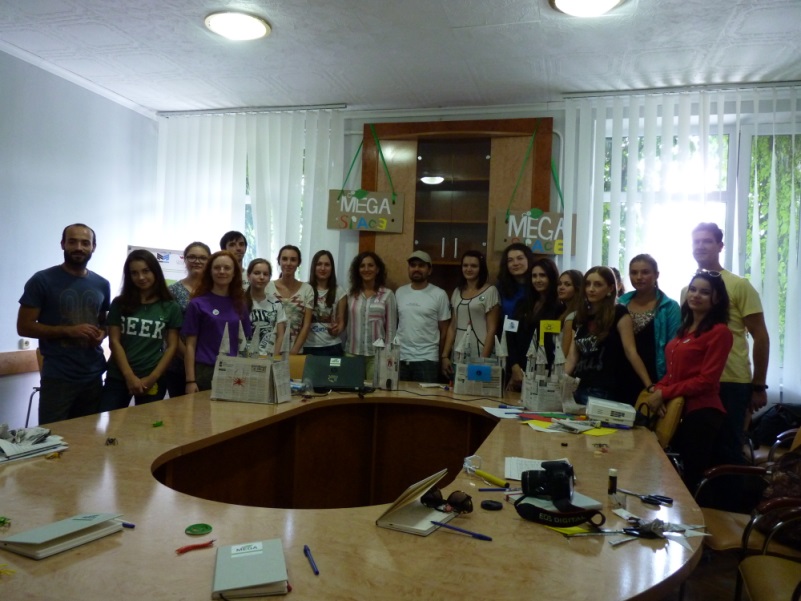 What happens next is the planting of trees and other reforestation activities to be done by the MEGA team together with other teams of young environmentalists in October. This will be the third and final level of the project, which will conclude with the summary of the results of the socio-environmental study on biodiversity in the Codru Nature Reserve.

MEGA Impact Championship 2016 is organized with the support of the Danubius Young Scientist Award 2016, Klaus Toepfer Fellowship programme, Spark Research Labs, Ministry of Environment of the Republic of Moldova, Codru Nature Reserve, EcoVisio and Seed It Forward, American Councils in Moldova and ZoomIT.