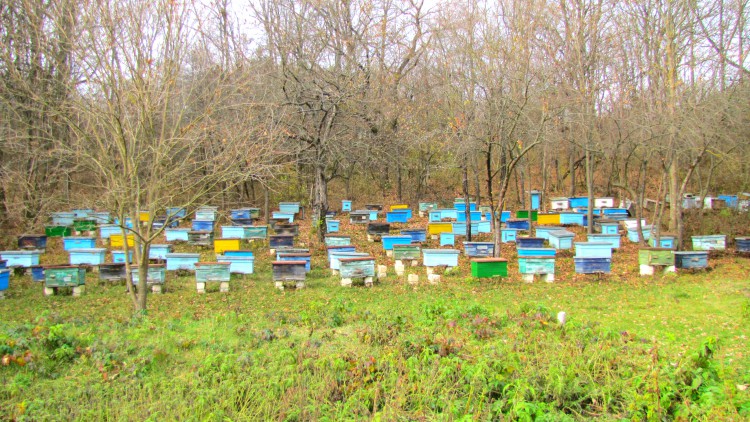 The CODRU QUEST Results are Out

The Codru Quest – the pilot research on the economic value of biodiversity and ecosystem services and the first of its kind in Moldova – is finally completed, and we will present you the main results in what follows. For recalling what the project was about, take a look at the previous article from this series: “The Codru Quest at the Finish Line ”.

During the period of November 2016 – August 2017, 201 people from the capital city Chisinau and 9 villages around the Codru Nature Reserve and forest had been interviewed, econometric formulas had been applied, and the results had been aggregated to 3500, which is the average number of people visiting the targeted protected area (PA) every year. In the end, the key findings of the Codru Quest for the 4 studied attributes are the following: 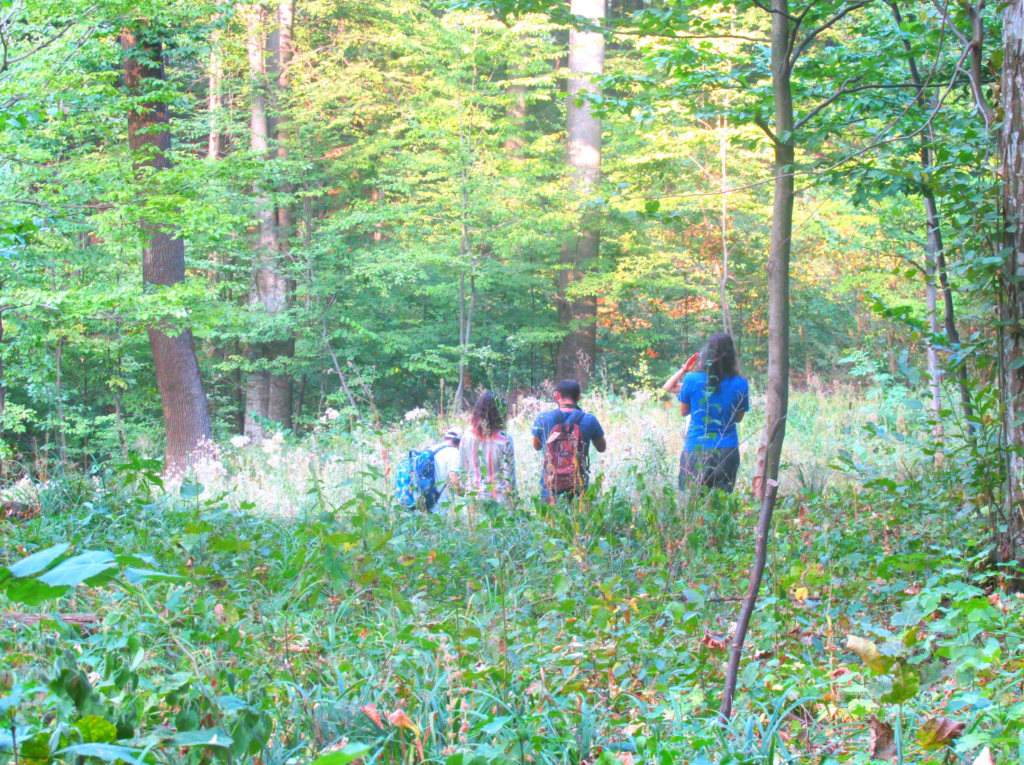 Despite the fact that 89% of the respondents expressed positive or very positive attitude towards the expansion of the territory of the Codru Nature Reserve, their willingness-to-pay for this was calculated to be a negative number: around -650 €/year.

While this result puzzled our team as well, the reason behind this negative value was that the higher opposition from village residents to the protected area (PA) expansion dominated over the smaller scale approval from city residents.

Why were the villagers so averse to the proposal of increasing the territory of the Codru Nature Reserve and the forest? From the interviews, it became clear that the PA expansion was seen as a threat to their closely situated farms and agricultural lands. Therefore, our recommendation here is to clearly inform and consult with the local communities before taking decisions concerning protected areas and any environmental activities adjacent to these communities. 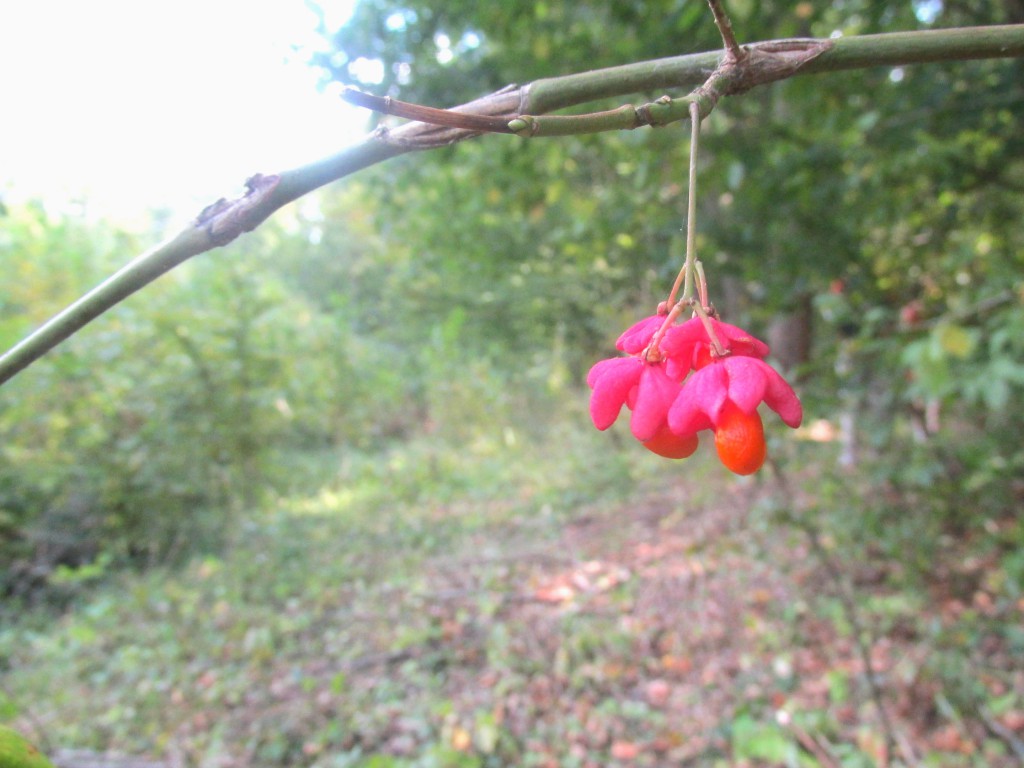 When asked whether more species of plants in the Codru forest should be included under the conservation status, both villagers and city residents expressed objections. Their opposition was quantified by the research into a negative willingness-to-pay of approximately -1921 €/year.

The reasons behind such negative valuation are linked to the respondents’ fear that they will have less recreational space available, and their access will be restricted to fuel wood, mushrooms, berries, and flowers that they usually collect for personal or commercial purposes. 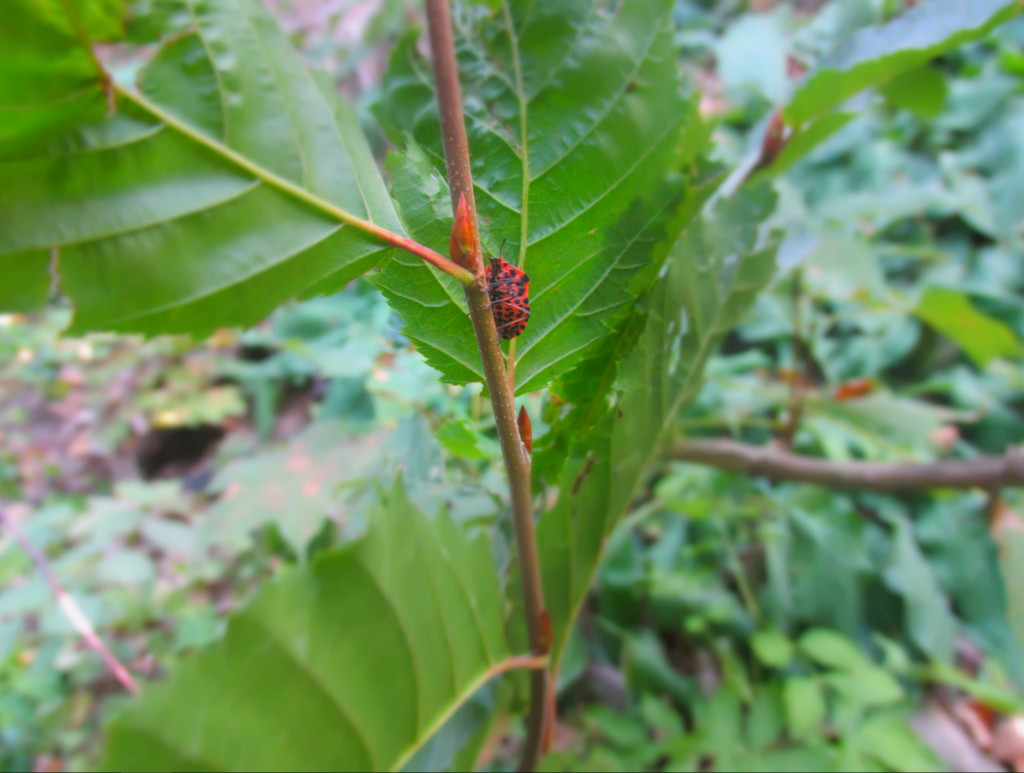 In contrast to the protection of plant species, the conservation of more species of insects has gathered positive willingness-to-pay of about +2688 €/year.

In expressing such positive value, village residents were motivated mainly by the advantage of pollination that comes with extra species of insects inhabiting the Codru forest. At the same time city residents value the visual pleasure of seeing more species of butterflies, beetles, and other attractive and charismatic insects when visiting the area.

What is also interesting to notice is that in urban areas people are willing to pay on average twice as much as the rural area residents. The explanation lies in the fact that they simply have higher personal income. 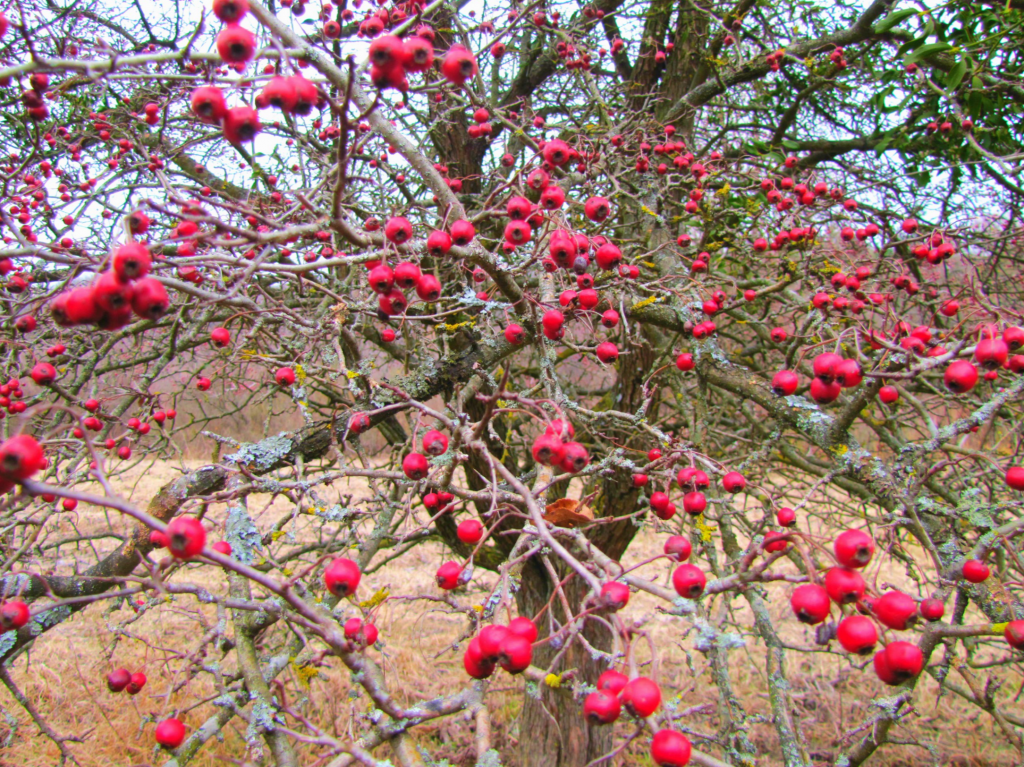 The absolute champion in attracting everyone’s willingness-to-pay is the increase in the number of endangered species to be protected. As examples of such species in the Codru Quest we used the small-flowered black hawthorn (Crataegus pentagyna) and stag beetle (Lucanus cervus).

As endangered species have symbolic value for the national ecological fund, the fear of losing something unique makes people offer money out of their pockets slightly more willingly. So, willingness to pay for preserving these species was estimated at +3027 €/year.

However, what is worrisome is that about 55% of the respondents considered that they should not pay for the ecosystem services described above. Why? Based on the respondents’ answers, this is either because of personal income limitations or because they do not trust their money to the public administration authorities that proved to be corrupt and incompetent with handling public funds on so many occasions.

The main conclusion is that biodiversity and ecosystem services have clear and measurable value for people beyond direct use and consumption. People are willing and ready to pay for protecting biodiversity and enjoying the existence of healthy forest ecosystems nowadays and for future generations.

Another conclusion is that the administration of Codru Nature Reserve and other PAs in Moldova should always involve local communities and civil society in its activities, and consult with them in the decision-making process. This is to be done firstly for the much-needed trust-building, and secondly for obtaining information on how much they value certain ecological services in order to design proper payment for ecosystem services (PES) scheme for it that would correspond to visitors’ and users’ willingness to pay.

A more detailed break-down and explanation of the Codru Quest results and recommendations can be found in the Final Report of the project below.

The Codru Quest was realized with the support of the Rufford Foundation, Danubius Young Scientist Award2016 offered by the Austrian Federal Ministry for Science, Research and Economy (BMWFW) and the Institute for the Danube Region and Central Europe (IDM), Klaus Toepfer Fellowship programme delivered by the German Federal Agency for Nature Conservation (BfN), Spark Research Labs, and the Codru Nature Reserve.