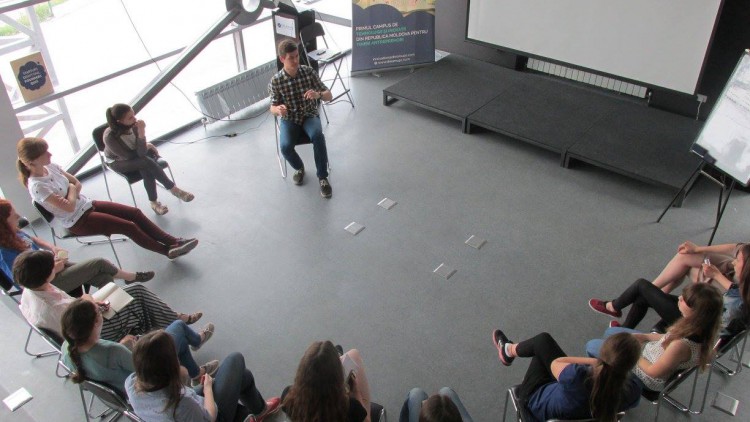 On the weekend of the 11th and 12th of June, 2016, the continuation of the project Operation P.E.A.C.E. (Practical and Entertaining Adventure for Conflict-resolution and English-teaching), which is aimed at using gamification in conflict resolution and peace building, took place in Chisinau, Moldova.

Operation P.E.A.C.E. 2.0 is divided into two parts: the Workshops and Hackathon. The first one has already passed. There twelve smart and beautiful girls aged 16 – 20 years old, interested in IT and game development, got acquainted with the topics on conflict resolution and gamification. During the weekend the girls also became a closely-knit team, tested the social board games created in the first edition of the project, and began to transform them into online versions. The second part of Operation P.E.A.C.E. 2.0, the Hackathon, is going to take place this weekend, on the 18th and 19th of June, 2016, at the Dreamups Innovation Campus. 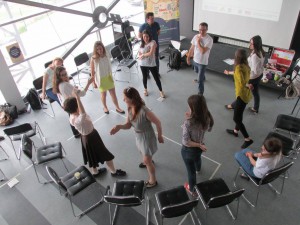 Last year English teachers from six different countries (Armenia, Azerbaijan, Belarus, Georgia, Moldova, and Ukraine) participated in the first edition of Operation P.E.A.C.E., where they learnt about gamification and tested some assumptions about how games work and how people experience fun from playing games. The teachers brainstormed some concepts of games, playtested them, and presented them to each other. As a result, five types of social board games were created: “Find the gold”, “New world”, “Hidden Treasure”, “The Inquisitive Snakes”, and “Buddies”.

“To make them accessible we need to spread them online, so that every teacher can use and every student can play them”, said Alexandr Iscenco, the coordinator of Operation P.E.A.C.E. 2.0. “After transforming the already created board games into online versions, the girls will be able to create their own ones.”

The process of developing games will be gamified by offering the participating teams to accomplish “missions” and “challenges” appearing in our MEGA Game. You can already see them posted there under the P.E.A.C.E. 2.0 Quest.

“Children in their childhood learn to walk, talk, and so on not sitting in classrooms, writing notes, and doing pass exams – no, they do it through experiments and gameplay, in such way testing their assumptions about the world. By receiving immediate feedback from their gameplay experience, they learn and grow”, explained Alexandr. 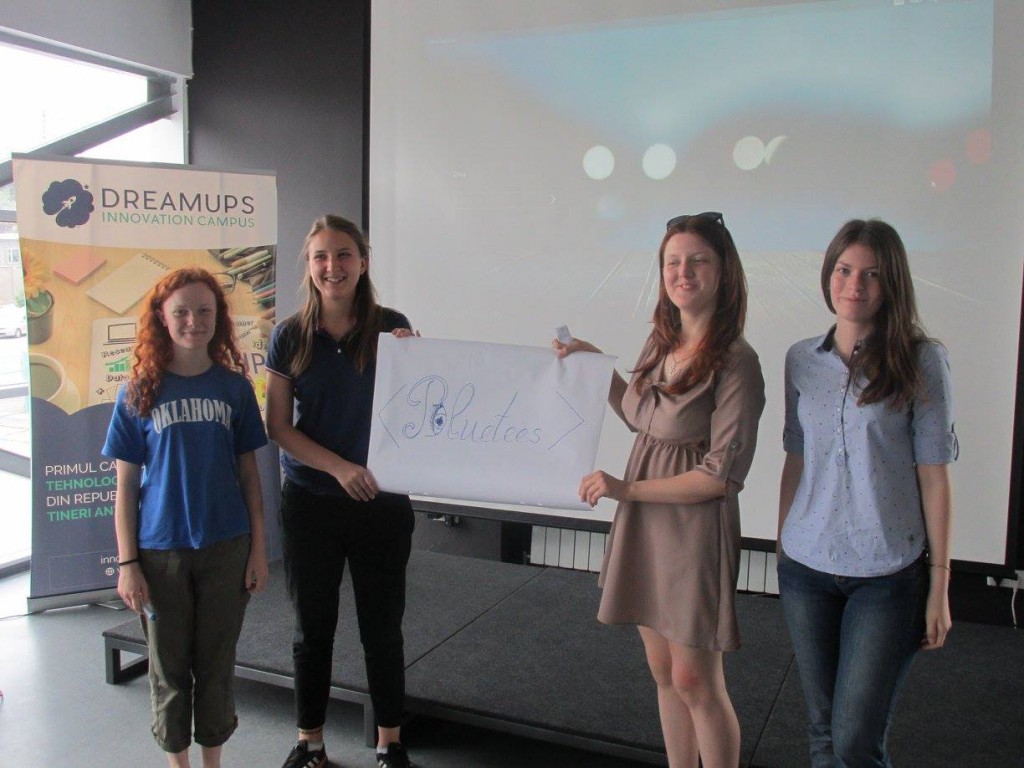 The participating teams, who create the best online versions of social board games, as determined by the jury, will be given awards. The first place gets 300 USD for the team, the second place receives 100 USD, while the third one brings computer accessories to the team members.

“Some scientists say that it is possible to avoid conflicts, others say that conflict is a virus. For example, after you’ve been ill, you might discover that your organism has formed certain immunity against the disease… The same with conflicts. However, if you hide from a conflict, it just grows”, states Maxim Pijevski, peacebuilding specialist and trainer in Operation P.E.A.C.E. 2.0.

Operation P.E.A.C.E. 2.0 is organized by MEGA in cooperation with Girls Go IT under the supervision of the American Councils for International Education.